KIWI’s are the happiest people in the world

According to a study, it has been found that Kiwi’s are generally much more content as compared to the population of the rest of the world. In a 2014 study, which included around 10,000 people revealed that around 8 out of 10 Kiwi’s rated their life above or equal to 8 in terms of overall happiness.

About 90% of New Zealanders rated their contentment on the higher side.

It was also observed that for a normal New Zealander, four particular factors play a key role in the increase and the sustainability for a Kiwi, those factors included;

Beside the above factors, the different stages of life such as youth, adulthood and old age played a key role in determining the happiness of a Kiwi’s. Education was also an important factor to some extent for their happiness.
According to the NZ Statistics:

“Qualification level is a key determinant of the level of personal income. The more qualified a person is, the more likely they are to earn a higher income which could explain the relationship between HIGHER EDUCATION and overall life satisfaction.”

Conclusion:
So, according to this survey, Education is something that can be cashed upon by individuals that are looking to get settled over at New-Zealand. The more skill or the more qualified a person is, the more chances the individual will have of finding a more than decent source of income in New Zealand and to be part of those 90% Kiwis that are the happiest people on earth.

ISAS provides you with the opportunity to go forward and grab the chance to get study and settled permanently in New Zealand.

Interested? Send your CV for free assessment today at;
info@isas.com.pk 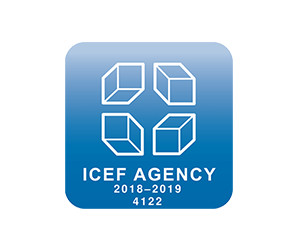 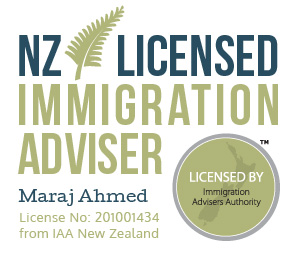 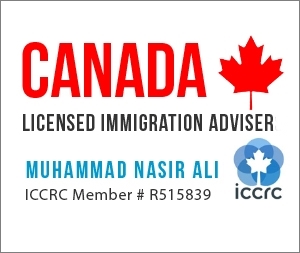 Success Stories
Syed Naveed Shah ICT Professional Initially I logged my case by myself but after a while I realized that I need a technical advisor who can asset me towards a right direction, even more for the detail technical discussion the Immigration officer some time prefer to talk to the technical advisor rather than me, somehow I faced the same screwed situation where I futile to convince Visa officer turn into my favor and at last visa officer categorically said… If you are unable to provide more evidence upon your case we will decline your case I checked couple of immigration advisory but I found most of them are not legitimate license holder by New Zealand Immigration Authority, at last I got Mr. Maraj name and address in New Zealand official Website and I contacted him and discussed my fragile case. I got prompt and accurate advice. The entire team is very committed. I dealt as online customer as I am out of country and cannot come personally, on my case I had couple of online sessions on Skype. ISAS not only provide the advice but provide a concrete documentation which increase the chances in order to get visa without any hassle. Of course, I would say within a short time if anyone want to organize his future towards immigration with having economical budge the ISAS is the place where you can get all the service under one banner. Moreover, after getting the healthy consultation on my case I recommended my younger brother and my close friends to apply for New Zealand Immigration VIA ISAS consultation.
Ahmed Saeed Khan ICT Professional Visa Type : Visa Type : (New Zealand Student Visa)

NEW ZEALAND RESIDENT VISA POLICY CHANGES has announced. The points threshold for selection has been increased from 140 to 160 from 12 October 2016 (regardless of whether the applicant has a job offer). The evidence required to demonstrate minimum standard of English is changing. For more information, please visit www.immigration.govt.nz